Face to Face to Nature - First workshop in Szeged 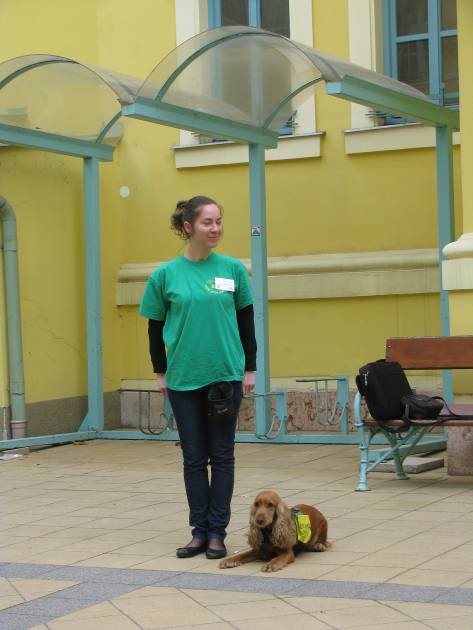 Comenius project ELENA -Experiential Learning and Education for Nature Awareness- has been making progress: on 20th to 23rd March, the partners of the project - Germany - Bavarian Academy for Nature Conservation and Landscape Management in Laufen, Rottmayr-Gymnasium in Laufen, Hungary - University of Szeged, Romania - University "Lucian Blaga" of Sibiu, Sibiu County School Inspectorate, Secondary School nr. 21, Georgia, had a meeting at the University of Szeged project in order to discuss the skills scaffolding required to be acquired by the students by implementing lessons with live animals.

Romania was represented by University "Lucian Blaga" of Sibiu, Sibiu County School Inspectorate, Secondary School nr. 21. The approved list of competencies had been previously discussed and debated according to international standards and adopted by UNECE and OECD. In this particular development we will focus on and monitor the development of curiosity, responsibility, responsiveness to new knowledge, understanding, empathy and reflection on their own behavior.

Themes and learning activities will be implemented beginning with the 2014-2015 school year in at least 13 schools and colleges in Sibiu county, in the form of teaching projects, so that, in time, they are transferred to the form known as Curriculum decided by the school. The process is complex and involves, for the first time, the developing of a partnership between schools and scientific institutions with expertise in teaching-learning on livestock without resorting to classical experiments.

In this respect, best practices for maintaining animal welfare will be applied and new textbooks will be developed for teachers. The most popular application was the one offered by the dogs trained to work with people with disabilities conducted in the courtyard of the University of Szeged. The trained dogs and their trainer are legitimated and validated periodically.